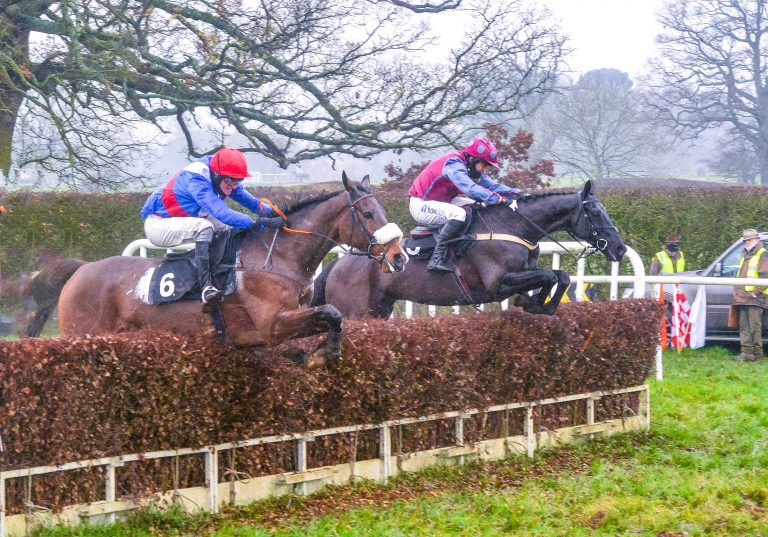 The 2020-21 point to point season could hardly have got off to a beeter start with both our runners to date winning their respective races.

Inchcolm {Maroon Colours) went to Chaddesley Corbett on Sunday December 6th for a 13 runner Veterans (9 and over) race. He was in the first three throughout the race and and jumped superbly with ears pricked. He had a ding dong battle with Chase Me with the jusdge unable to separate them on the line and calling a Dead Heat.

Our new horse for this season, Vinnie Lewis made the long 400 mile round trip to Alnwick on Sunday 13th to run in what looked like a very competitve Mens Open race with 11 runners. With Inchcolm having won the previous week, we were confident that Vinnie would be fit. George  (Chatterton) had him in the front rank from the start and with 5 fences to go made his move and gradually went further and further clear from his toiling rivals, eventually crossing the line 20 lengths ahead in what was also the fastest time of the day.

Two fantastic performances and a great way to start the season !

Former International 3 Day Event Rider with top 10 placings at both Badminton and Burghley. Trainer of over 300 winners under rules and in point to points. Farmer and Website designer..... 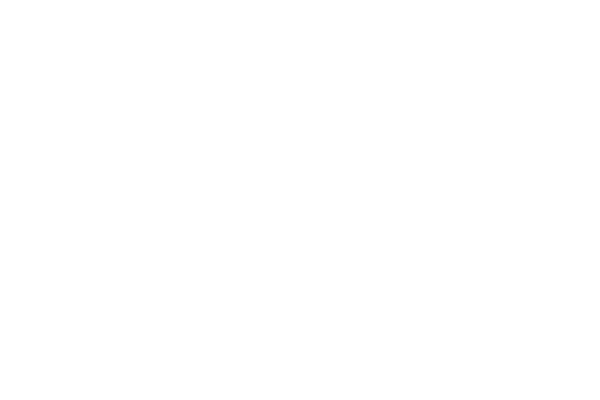 Send a message to Antonia 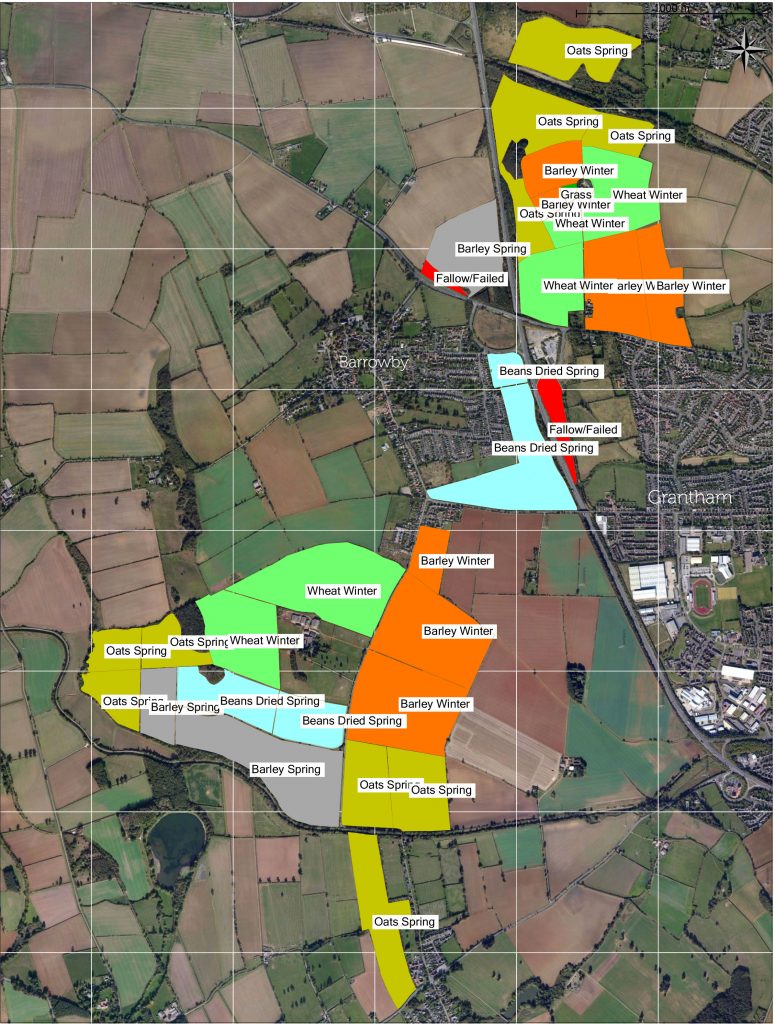 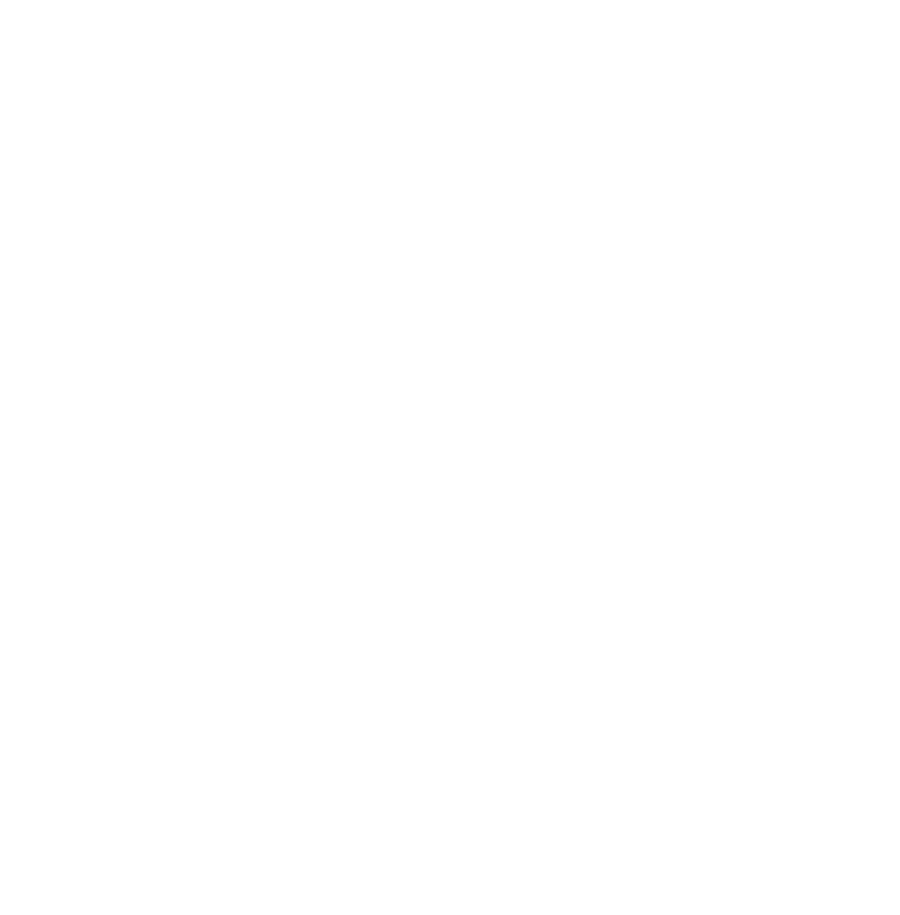 got it
Receive the latest news

Get notified about new articles